October 7, 2019 ArtQuench Featured Artists, News, Out and About Leave a comment

“Homeless Ashes” premiered in the US at the Los Angeles Awareness Film Festival and I was invited to attend and watch this beautiful film. I went to the premiere with an open heart and I was left utterly speechless and also inspired by this very, very important film. What an epic and powerful dramatic film, with so much heart and love, something that the world and today’s films seem to be lacking. This movie is special!!

Marc Zammit is the star, director and casting director of this film amongst many other duties (hello Indie Films). This was a passion project and it was such a massive challenge for him to take on especially for a directorial debut and he excelled. He was brilliant and it was very well directed and every single actor cast was pure, raw, honest, natural and vulnerable and opened my eyes in more ways than I can express. It made me realize how blessed I am at a young age and to realize the importance of gratitude and not knowing truly what can happen in life from one day to the next. I literally left the festival and the amazing Q&A that followed inspired and moved to continue to tell real stories and change peoples perceptions and judgements about things in the world, and for this film, that is homelessness.

There are over 100 million people that are homeless around the world and the epidemic seems to continue to grow and you really can’t predict it, but it can happen to any of us in the world today. Life is always full of many rollercoasters and obstacles and it’s easy to judge and place opinions as to why someone is homeless without even having a clear understanding of why that person is in that position in their life! And it affects all people, all races, all ages really. I can write books about this but what I want to share here and now and about this beautiful film is that Marc really showed the different sides of homelessness and different reasons why some of the people in this film are homeless. This film makes you empathize with these human beings and helps you fall in love with their fights, their obstacles, and the friendships that they made. At the end of the day, we will all be remembered for who we are as people and what we bring to the world and to society and it’s very clear that you shouldn’t judge anyone, especially a homeless person because they are human beings too with a life before and after they became homeless.

The movie is about Frankie, a young boy who finally stands up to his fears and runs away from home at a very young age, ending up homeless with no other choice to survive. Young Frankie was the debut film for young actor Hector Bateman-Harden and he is also the discovery of director Marc Zammit. Hector will have a beautiful career. His ease, charm and vulnerability is so special and something I haven’t seen on screen from a child actor. He’s got the chops of a grown actor and whenever he’s on the screen he shines and I’m excited to see what comes next for this young actor. 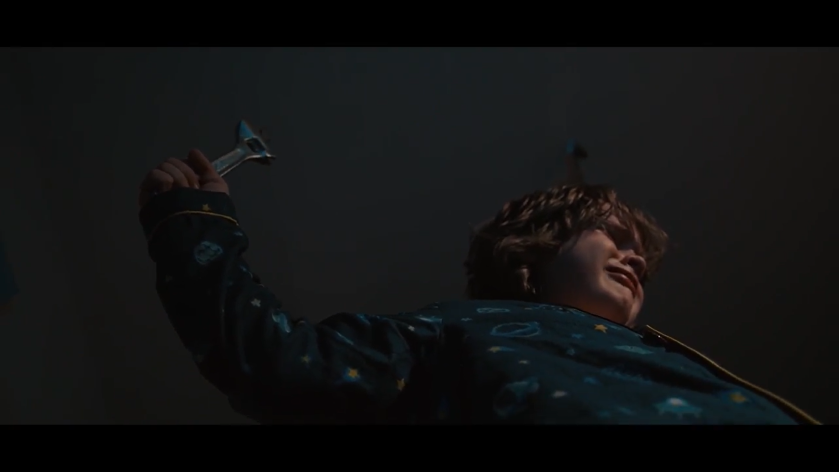 As a working actor myself I have to stress the entire cast was phenomenal. Everyone from Andrew Lee Potts, Lew Temple and the always phenomenal Maria Howell, who is also a dear friend and I was so happy to see her brilliant work on screen. Marc really took his time when it came to casting and he assigned the roles based on individual strengths of all of the talent that he cast and it was brilliant!! I can’t say it enough and we all know that when you have an amazing cast that is passionate about what they do and a director who is so clear and hands on, magic happens and this was a beautiful ride.

The music was also very powerful in the film and moved the story along so epically. There were tears and laughter and hope and I am so excited for the attention that the film is getting. It has already been accepted into many film festivals and I know a massive distribution deal and theatrical release is coming soon so I urge you all to watch this wonderful film. 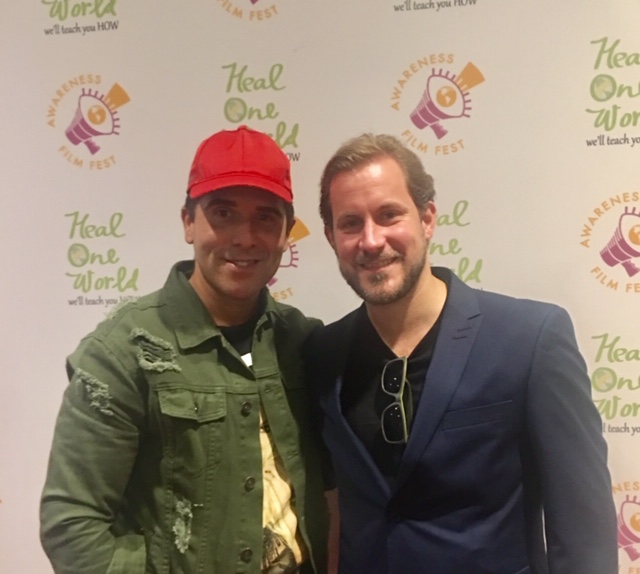 I was so honored to be there in attendance and to support Marc Zammit and I know we will be seeing a lot more from this super talented human being. He wanted to direct a movie and he did it and he did it beautifully. Congrats to Marc and to the entire team behind “Homeless Ashes”.  The world needs this movie and people need to be aware and to be educated about homelessness because it is serious.

You can follow the film on @homelessashes and the director @marczammit and also reach me at @kiristevens on all social media platforms!! 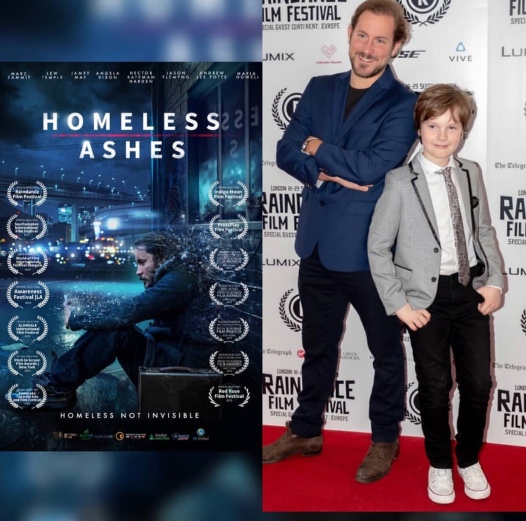 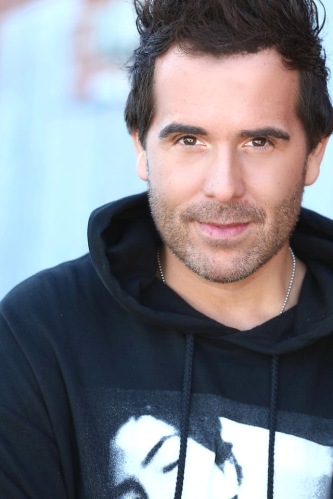