January 15, 2018 ArtQuench Featured Artists, News, Out and About Leave a comment

The Great Xscape Tour closes its sold out 29 performances in

Los Angeles with a 2 night sold out run at the Microsoft Theatre!!

January 7th was the finale show of the Great Xscape World Tour which reunited the 90s famous R&B girl group Xscape and brought them back together for a reunion tour that began last year immediately following a four episode reality series produced by Mona Scott-Young (Love & Hip Hop) which showed the ladies working together to prepare to get back together and go back on the road amidst all of the drama and breakups over the years. 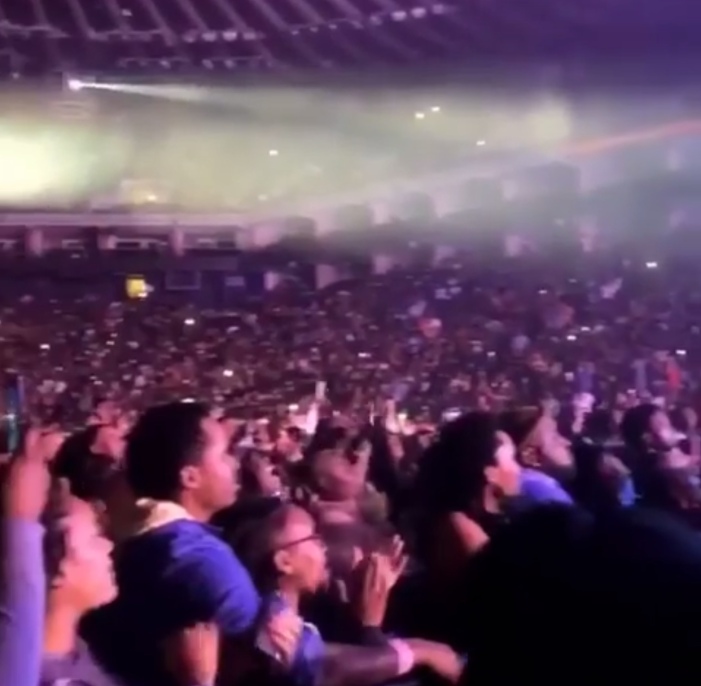 The show was an evening down memory lane for the mixed crowd of all ages and intertwined a lot of reality television personalities as well as old school hip hop artists all in one space closing out the run in Los Angeles at the beautiful Microsoft Theatre for two nights.

Let me just say the ladies vocals were on point and their interaction with the crowd was amazing and the show featured several other ladies of R&B which I will briefly go over next.

Opening up the show was the Kelly Rowland (Destinys Child) girl group discovery June’s Diary. They shared their amazing vocal skills with the LA crowd as well as announcing their partnership with The Fresh Dolls. These beautiful spirits have a great career ahead of them!

Up next was Zonnique, who did her thing along with her excellent dancers and is making her mark in the R&B game.  Her Voice was excellent and her dance moves seemed to come with so much ease. The coolest part of all is that she got to perform on the same tour with her mother Tameka “Tiny” Harris from the group Xscape. Talk about making your momma proud girl!

Adding to the excitement to this tour were R&B queens Monica and My personal favorite of the evening Tamar Braxton, baby sister to the original Queen of R&B, Toni Braxton!

Tamar Braxton came out on that stage looking so beautiful and snatched opening with her hit “Hot Sugar”. She brought her charm, comedic timing and sexy dance moves, but most importantly she saaaaaaang her heart out and left it all on that stage. Midway through her performance she brought out rap legend Too $hort and at the end was the biggest surprise of all, bringing out her sister Toni Braxton and let me just say the crowd went crazy. I watched the entire show from the stage so I was up close and personal and had the honor to interact with all of these beautiful talented artists. Tamar’s set was solid the entire time and the world is now anticipating for the announcement of her own headlining solo tour soon for her final album “Bluebird of Happiness”. Tamar is everything and I had the opportunity to meet her before the show and talk to her about a few things and she was so excited and the sweetest person ever!

And then finally the time was here for the audience to see the reunion of Xscape on the final night of the tour. First the letters X S C A P E appeared in the dark and the crowd went crazy in excitement. And then the ladies appeared: Kandi Burruss-Tucker, Tiny “Tameka” Harris and sisters Latocha and Tameka Scott. They came to sing and to PERFORM, and perform they did with so many amazing dance moves choreographed specifically with direction and heart by the super talented J.R. Taylor and they sang all of their memorable hits including “Tonight” and “Who Can I Run to?” 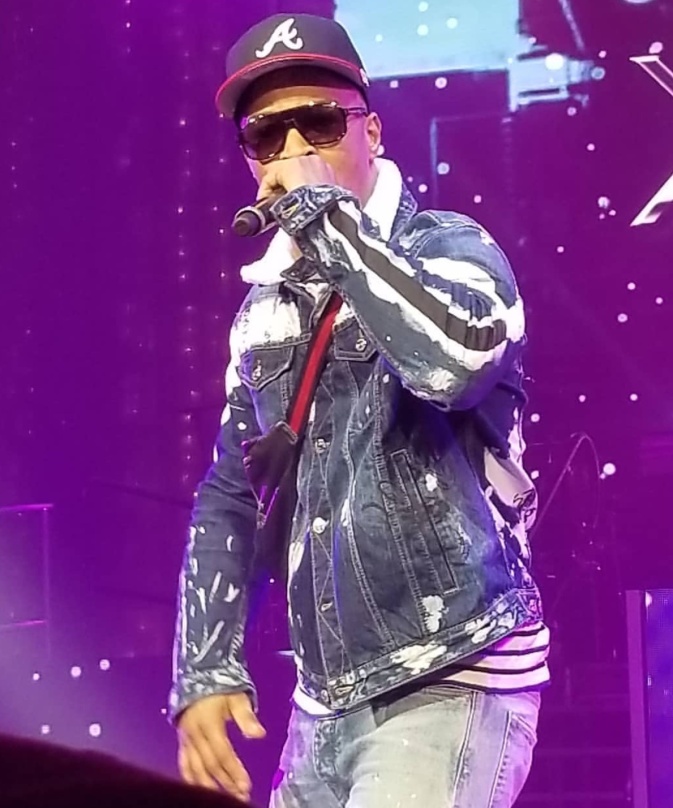 The ladies also brought out some high profile guests for their part of the show. They brought out rap superstar Wiz Khalifa, Rapper T.I. And R&B legend R. Kelly who sang Happy Birthday to himself along with the sold out crowd. So many superstars all on one stage leaving everyone with an unforgettable experience.

There were several other celebrities in attendance including Jermaine Dupri, who discovered Xscape and Monica back in the day. He stood there proud watching the ladies do their thing!

There’s so much more to come from all of these beautiful artists and you can stay connected with all of these artists on their social media platforms to see what’s next for them. Xscape just dropped new music and the beats and vocals are everything the fans have been waiting for.

This show was the phenomenal way to start my new year in Los Angeles. The show was jam packed and filled with excitement, passion, talent and fun! Great job to all involved!! We’ll be waiting to see what’s next for all of these ladies.

A Favorite! By @mego_streetart
Excellent work here by @jimmylaw_101
Hello Creatives!
Join @artquench at @tracyparkgallery on July, 31st
Hello Creatives!
Hello Everyone! I hope you had a great day!