December 3, 2021 ArtQuench art, Entertainment News, News, Out and About Leave a comment 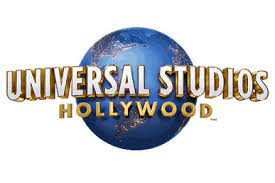 New Traditions and Memories for All This Holiday Season

Universal Studios Hollywood is the perfect destination for creating new holiday traditions with the whole family. Enjoy Christmas in The Wizarding World of Harry Potter™ where you can see Hogsmeade™ transformed with enchanting spirit, festive décor and holiday-themed food, beverages and entertainment. And experience The Magic of Christmas at Hogwarts™ Castle, a holiday spectacle of dazzling lights and music.

The Magic of Christmas at Hogwarts™ Castle

Experience a holiday spectacle with dazzling lights and music cast against the majestic backdrop of Hogwarts™ castle.

Soar Above Hogwarts™ With Harry Potter™

Located in The Wizarding World of Harry Potter™ 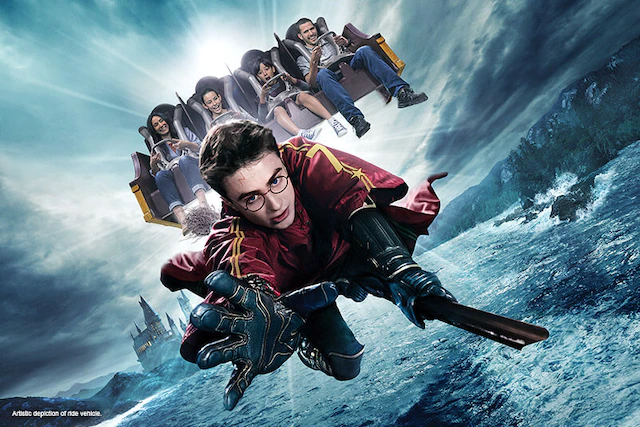 Enter through the towering castle gates and make your way down the familiar passageways and corridors of Hogwarts™ School of Witchcraft and Wizardry. Visit iconic locations such as Dumbledore’s office, the Defence Against the Dark Arts classroom, the Gryffindor™ common room, the Room of Requirement, and more.

Then get ready to soar above the castle grounds as you join Harry Potter™ and his friends on an unforgettably thrilling adventure, coming face-to-face with an array of magical creatures. This amazing attraction uses groundbreaking, state-of-the-art technology (and a little magic) to create a one-of-a-kind ride. 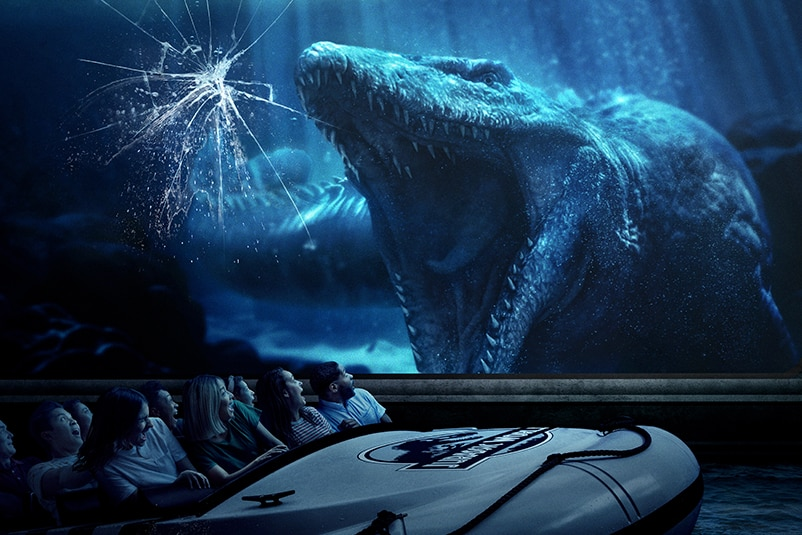 Prepare yourself for the evolution of Jurassic World – The Ride. Enter an immersive land and come face-to-face with the new Indominus rex as she stalks you through the jungle. Get caught in the fray as she’s confronted by her archrival, the Tyrannosaurus rex, in an epic battle for the ages. 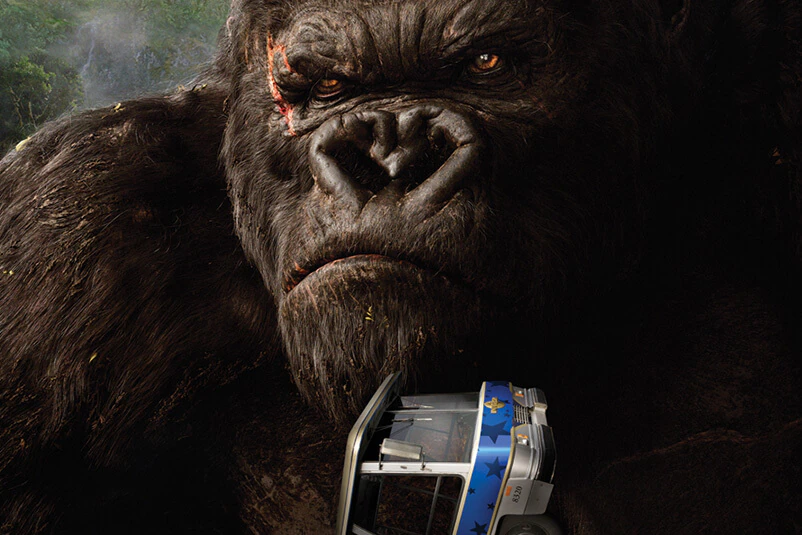 Featured on The World-Famous Studio Tour

Your heart will pound. Your survival instincts will be on overload. Prepare to be caught in the middle of a terrifying struggle between a 35-foot T-Rex and the 8th wonder of the world – King Kong.

AND SO MUCH MORE!