June 9, 2021 ArtQuench ArtQuench TV, News, Out and About Leave a comment

Check out the replay of our Avengers Campus Opening Ceremony from Disney California Adventure park at the Disneyland Resort!

Inside the fully immersive Avengers Campus, you will be invited to team up with the Avengers and their allies and live out your Super Hero dreams. Encounter the likes of Iron Man, Black Panther, Black Widow and more. Sling webs on the first Disney ride-through attraction to feature Spider-Man. Fuel up on shareable bites, inventive entrees and sweet treats.

Team Up with the Avengers—Explore a Campus Created for the Next Generation of Super Heroes! 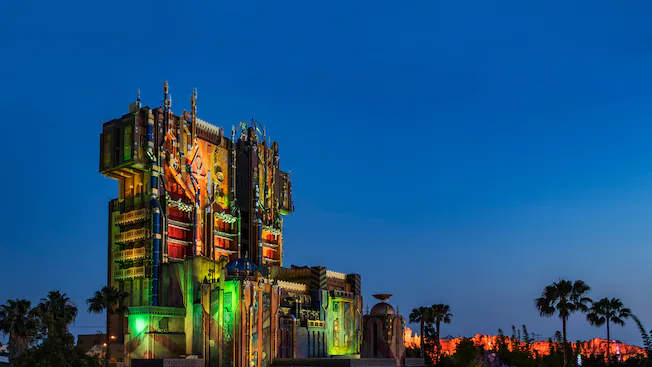 Guardians of the Galaxy – Mission: BREAKOUT!

Join Rocket on a fast-paced, thrill-packed mission to free his Guardian pals. 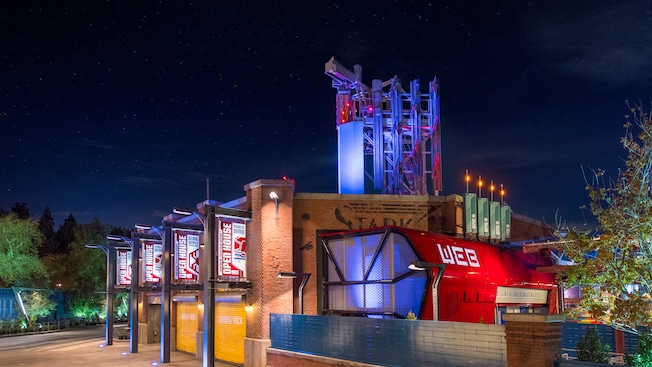 Help wrangle Spider-Bots run amok and save the Campus from havoc!

Explore the ruins of a mysterious ancient sanctum and encounter the Master of the Mystic Arts, Doctor Strange. 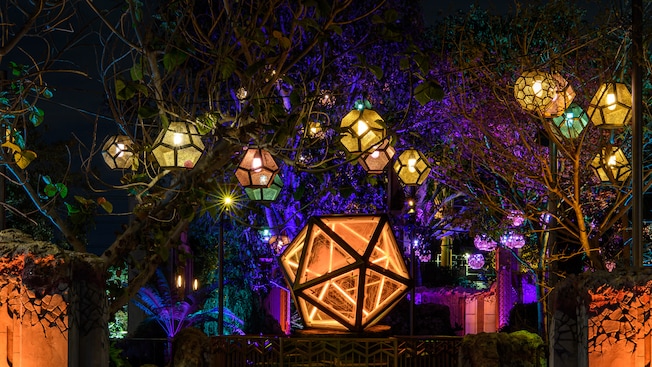 Encounter some of Earth’s Mightiest Heroes and watch them spring into action!

Savor size-defying fare from Ant-Man and The Wasp’s team of food research chefs. 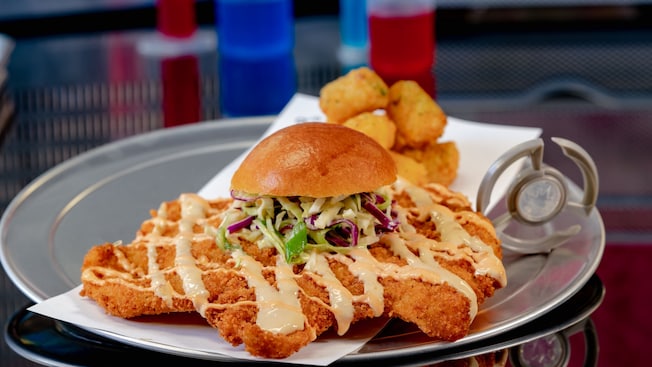 Pym Technologies is tinkering with new recipes and brewing systems—taste the results! 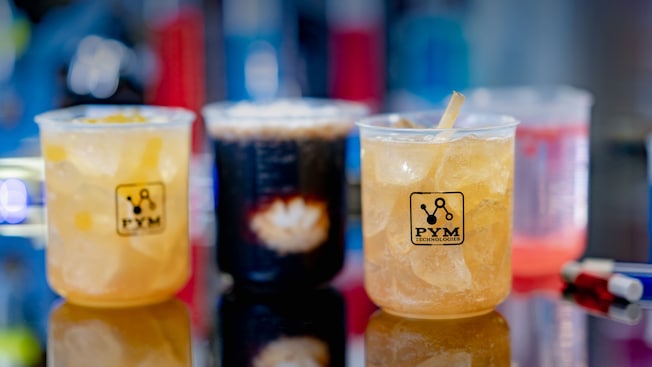 GET MORE INFORMATION ABOUT YOUR VISIT