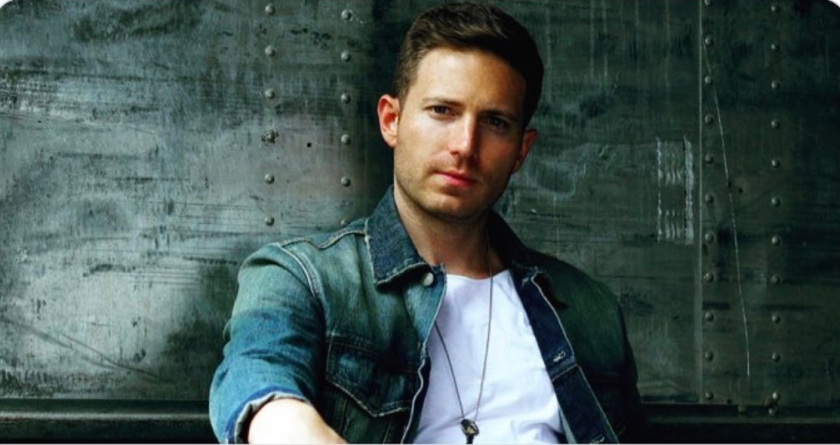 January 9, 2019 ArtQuench ArtQuench TV, Featured Artists, News, Out and About Leave a comment

He is comfortable in his own skin, walking his journey with his very own style and that style is making huge waves with country fans in Nashville.

He’s charming and soulful and carries himself with a quiet confidence that comes through in his music.

“It Was You”, the lead single from his latest EP, Into the Night has racked up almost 145,000 streams on spotify!

Speaking with Chris was like talking to someone you have known your whole life. Chris has a way of showing you exactly who he is with his kindness and soft spoken energy. He has a true understanding of who he is and what he is meant to do. He shares himself with the public and has a fan base that continues to grow everyday. 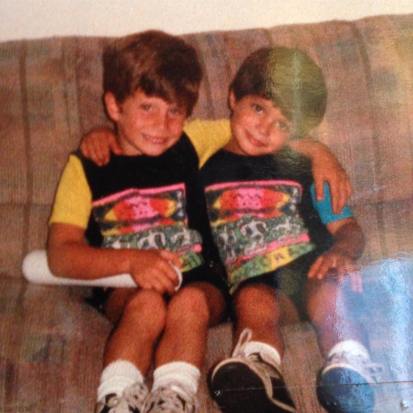 Chris and his brother Dan 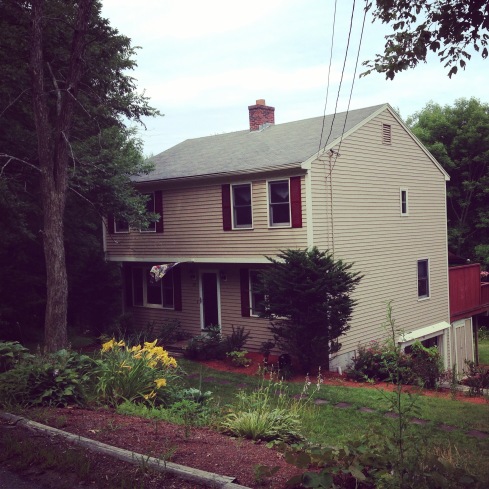 He was a happy young child growing up in Northborough, MA with love in his heart and soon to find out that he had a musical gift.

It started out when he was around 7 or 8 years old as Chris tell it. ” I used to listen to my walkman all day long discovering music on my own and it felt so good. I would watch MTV and listen to artists like Mariah Carey and Michael Bolton. When I was 11 years old I asked my dad for a guitar and lessons. I spent 5 hours after school and learned how to play songs, it was natural” 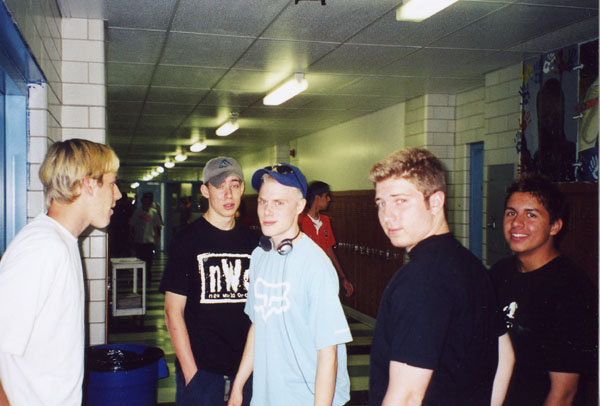 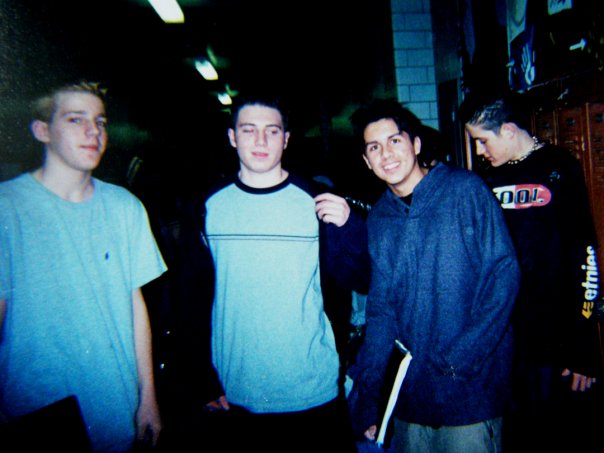 “Friends convinced me that I should play music and start a band.” Chris says he was very introverted and spent many days on the bus alone listening to his walkman. “I very much enjoyed my alone time.”

He is a creative person and as we both agree creative people are always as in Chris’s case analyzing and thinking. 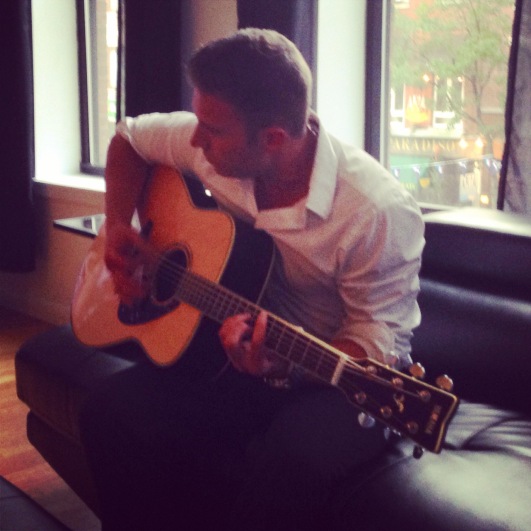 Although Chris says he is not the most technical person he does understand the business side of things. He spent 10 years with a sales career. During this period he stopped playing music and says “I used fitness to fill the void.” Then one day he woke up in his late 20’s exiting a 5 year relationship and said to himself “What do I want to do with my life?” 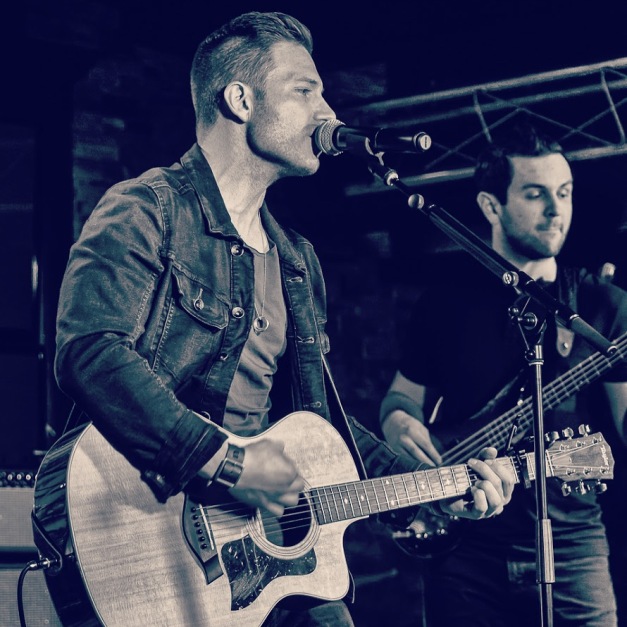 Luckily for us this happened. He went back to his true passion and began singing lessons and writing songs and has not looked back since. It’s been 4 years of working hard and loving every minute of it. 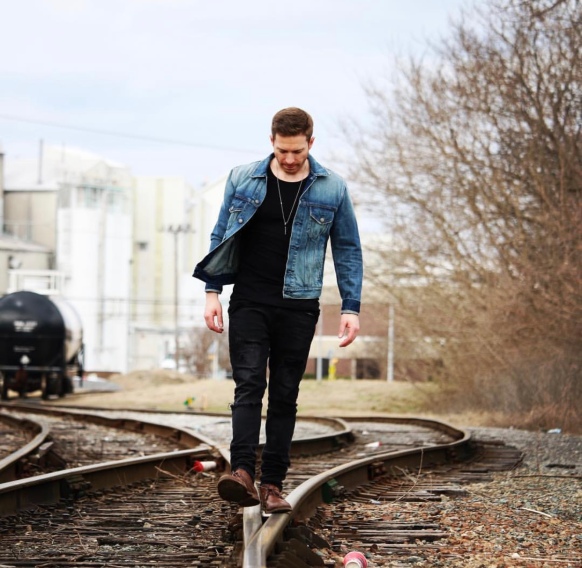 “I’m on a path to what I’ve dreamed of and I appreciate it every day!”

He handles it all, the business side and performing and with 4 or 5 nights a week and 20 States in 2018 he is a wanted man. 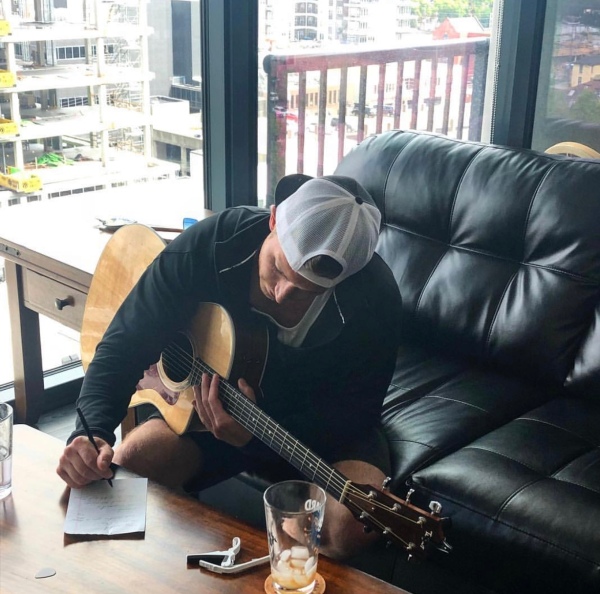 What’s coming in the New Year you ask? Chris says we can expect new songs and more touring!

We look forward to watching the next part of your journey Chris. We have a feeling the CMA Awards will be in your future! 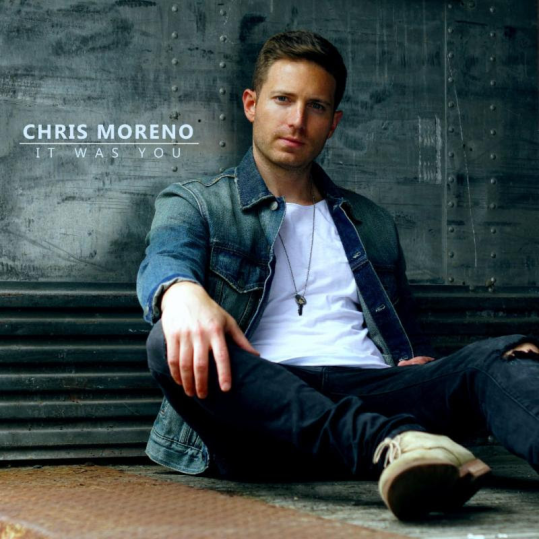 Fresh from Boston, Mass., alternative country-rockerChris Moreno has hit the ground running in Music City with It Was You, the lead single from his latest EP, Into the Night. It Was You, written by Moreno, has caught the attention of listeners and industry personnel alike — finding a home on many prominent playlists and racking up more than 110k streams on Spotify. The gritty, heartbreak anthem highlights Moreno’s masterful guitar skill paired with memorable lyrics that will have listeners longing for the past. 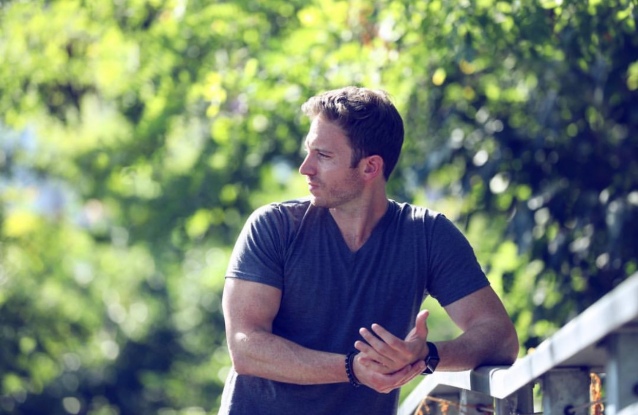 Moreno’s latest EP, Into The Night featuring the current single is available on iTunes, Spotify and all digital retailers now.

The single, accompanied by an official music video, is a meaningful one for Moreno who often draws inspiration from real-life situations. “It is a bittersweet one for me and probably my most personal yet,” Moreno says. “I wrote it at a time when I was struggling to move on from a relationship that had ended, but still had a lot of good. It’s a tough spot to be in.” 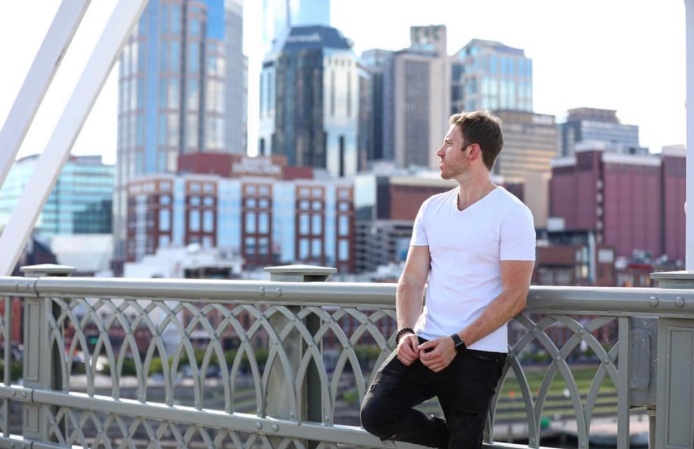 The EP, written and recorded in Nashville and produced by Jonathan Roye (Kelsea Ballerini) is the follow-up to Moreno’s debut album Into The Sun. Since then, he has been earning the attention of country fans in Nashville and beyond with relatable lyrics, appealing melodies and unique, expressive vocals. Even country radio is taking note saying, “It’s hard to define Chris and his music, but there is an aching in his voice and a very slight, sweet twang that softens the edge of his honest and impassioned rock delivery.” 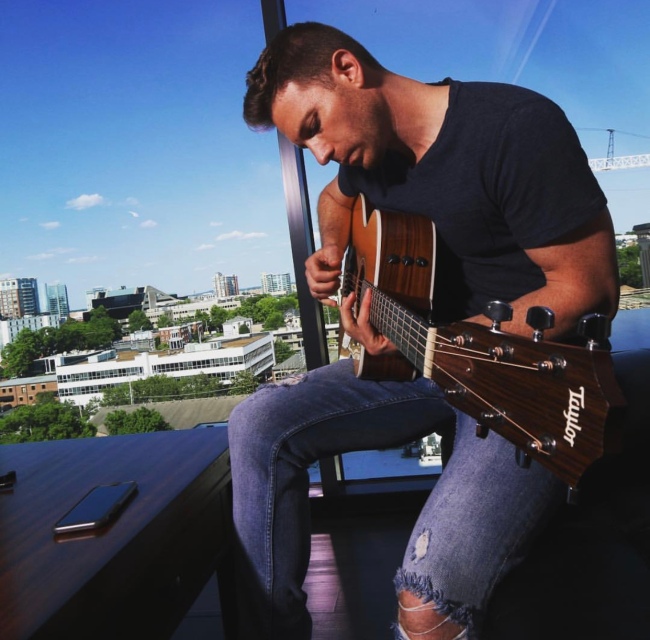 About Chris Moreno: A lot can change in five years — just ask alternative country-rocker Chris Moreno who has spent the better part of the last decade elevating his artistry. After a short departure from music, Moreno rediscovered his love for writing and performing and hasn’t looked back since. A recent transplant to Nashville via Boston, Moreno released his debut album Into The Sun in 2016 featuring the single Try which received nationwide airplay. The song introduced Moreno’s classic, raspy voice and musical style — reminiscent of the alternative rock of the early 2000s mixed with modern country elements — to country radio. Upon its release, he hit the road for a slew of shows across the nation. For him, time off the road is rare which he embraces, saying, “I live on the road because that is where my people are. Without the fans none of this would be possible.” The consummate performer, Moreno combines his genuine love of music with a sincere delivery of every word he sings. With each song, listeners are met with a unique sound that feels both fresh and familiar at the same time. 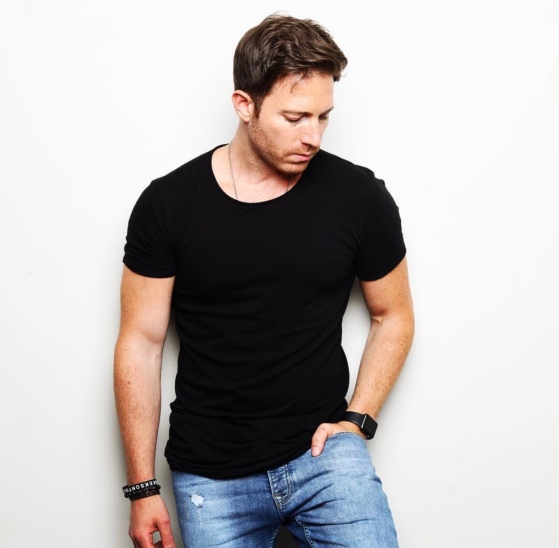 For more information, visit Chris Moreno at the following: