February 27, 2017 ArtQuench News, Out and About Leave a comment

New York At Its Core Exhibition

What made New York New York? Follow the story of the city’s rise from a striving Dutch village to today’s “Capital of the World,” and consider its future in our changing world.

Framed around the key themes of money, density, diversity, and creativity, New York City’s history and future come alive in this first-of-its-kind exhibition, through the stories of innovation, energy, struggle, and the vision of generations of immigrants, politicians, tycoons, dreamers, master builders, and ordinary New Yorkers.

New York at Its Core captures the human energy that drove New York to become a city like no other, featuring the city’s “big personalities” – among them, Alexander Hamilton, Walt Whitman, Emma Goldman, JP Morgan, Fiorello La Guardia, Jane Jacobs, and Jay Z. The stories of lesser-known New York personalities, like Lenape chieftain Penhawitz and Lower East Side denizen Susie Rocco, also figure prominently in the exhibition, as do some of the furred and shelled residents who shaped the city’s economic and daily life – among them, the pig, the beaver, and the oyster. And the final gallery, the Future City Lab invites visitors to delve into the issues facing the city over the coming years an in immersive, hands-on space.

Through almost 450 historic objects and images, many from the Museum’s rich collection, as well as contemporary video, photography, and interactive digital experiences, we welcome you to dive deep into the city’s past and create your own visions for its future.

In this introductory gallery, travel back to the time of Henry Hudson’s voyage into New York Harbor and follow the story of the city as it grew into the nation’s economic and cultural capital, on the shores of the Western Hemisphere’s busiest harbor.

Learn about more than 200 key objects and images from this period, including a ceremonial club from the Native people of the area; a slice of a wooden pipe that formed the original water system of the city; and William M. “Boss” Tweed’s gold tiger-headed cane.

Alongside these striking, one-of-a-kind artifacts, experience innovative interactive installations where you’ll “meet” New Yorkers of the past – from Henry Hudson and Alexander Hamilton to Chinatown pioneer Wong Chin Foo and anarchist Emma Goldman. Discover what has changed and what has stayed the same as you take in digital projections of historic New York streetscapes that fade into contemporary views of the same scenes, created by New York photographer Jeff Chien-Hsing Liao. 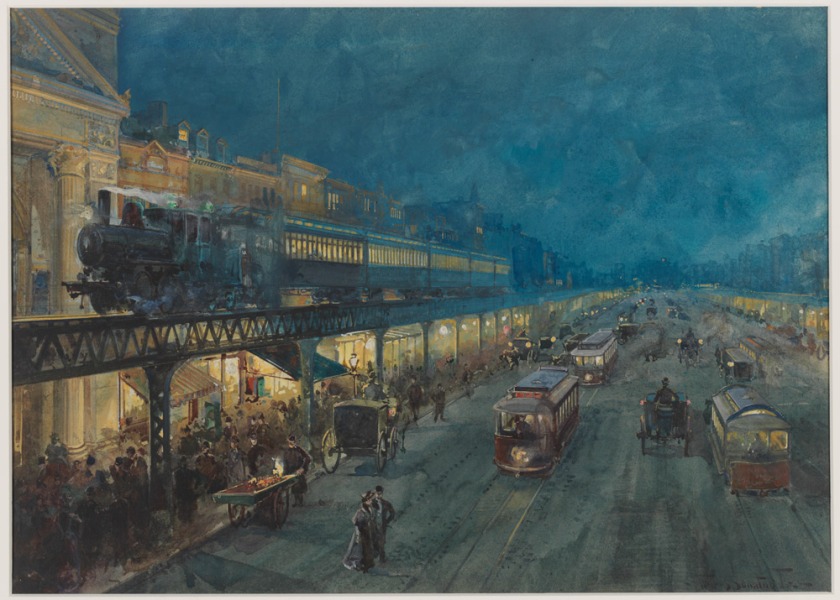 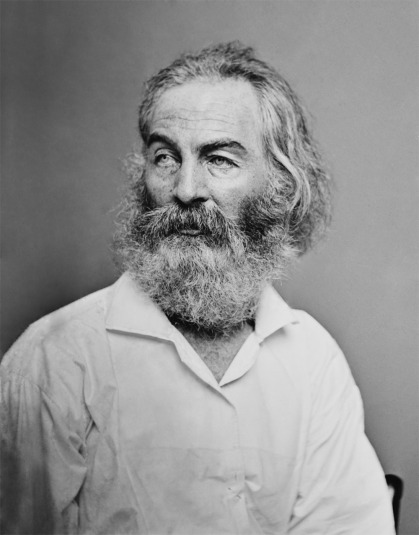 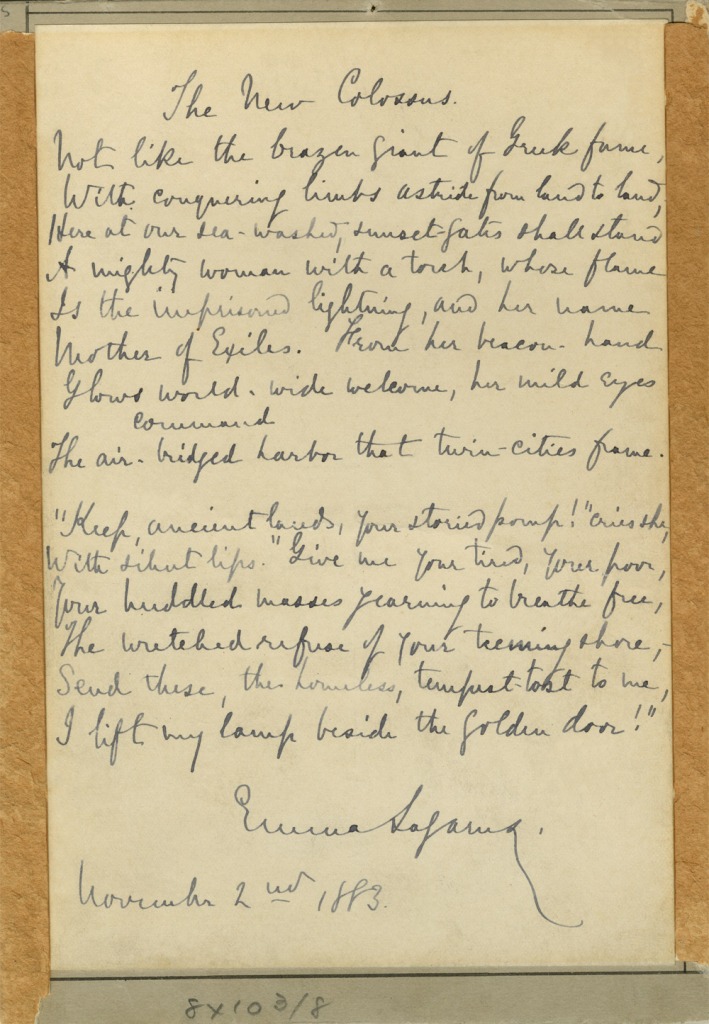 FOR TICKETS AND MORE INFORMATION

SUBSCRIBE to the ArtQuench Newsletter to receive updates and invitations! 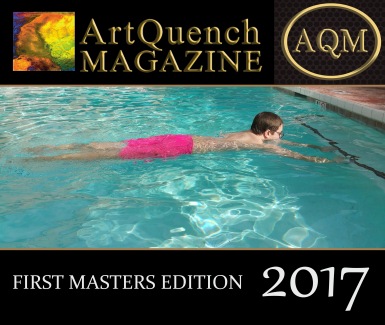 Get Ready!! Watch this sneak peek
ArtQuench is proud to be a sponsor for for the 2021 “Love Your Body” event
Hello Creatives!
Saturday night…. Just hangin out under some Great street lighting…ha!🧚🦋🦋🦋
Excellent artwork here by
Sometimes you just need to quiet down for a minute… thank you my friend “The Poet” for a beautiful time-out!!…. and the best homemade mashed potatoes ever!!